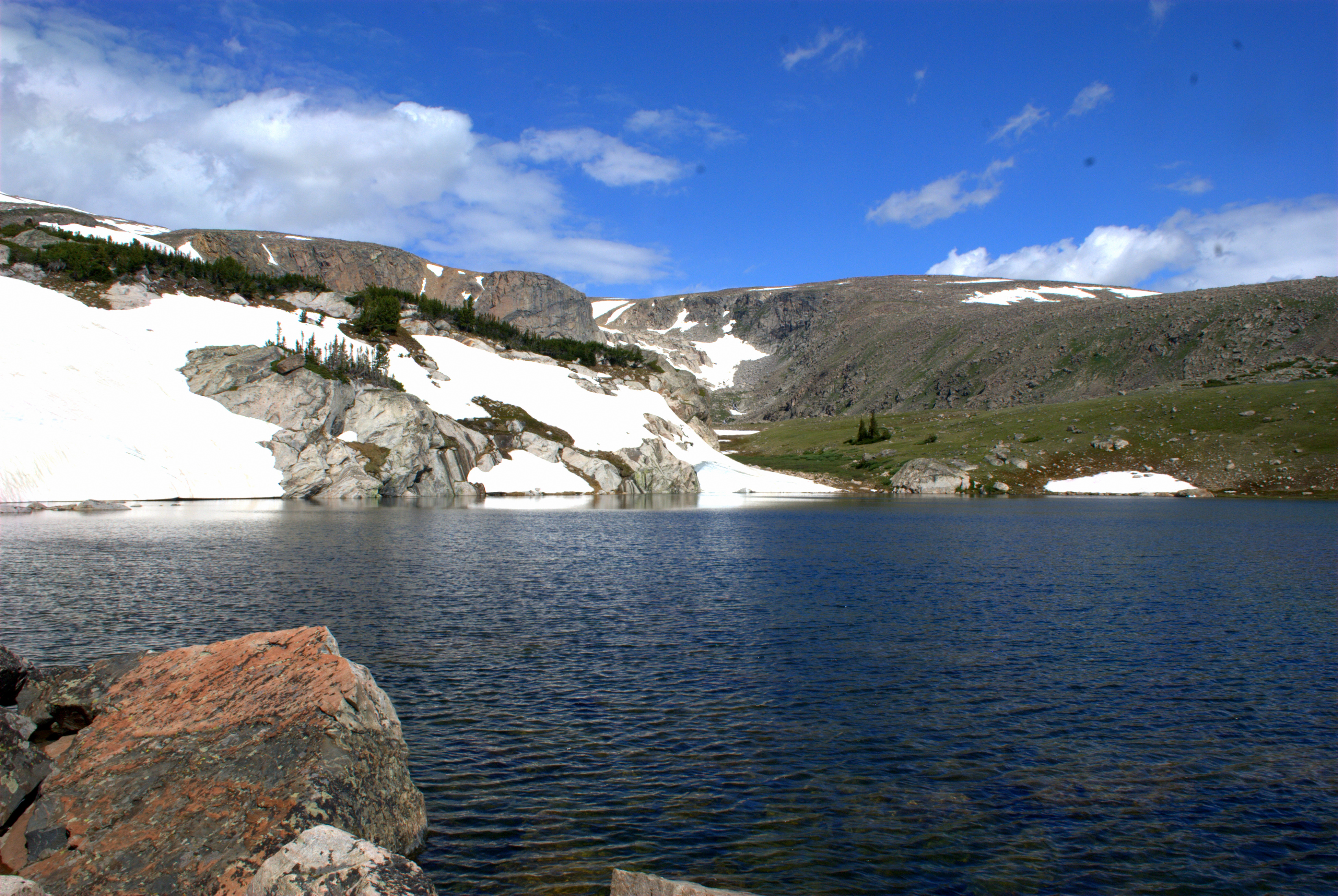 Carbon County, located in south central Montana, was created on March 4, 1895 from portions of Park and Yellowstone counties. Nestled among the Beartooth Mountains to the south and west and the Pryor Mountains and Big Horn River to the east, Carbon County was named after the abundant amounts of coal in its 2,026 square mile area; it was ironically home to the state’s first oil well. The City of Red Lodge serves as the county seat; other communities located in Carbon County include Bearcreek, Belfry, Boyd, Bridger, Edgar, Fromberg, Joliet, Luther, Roberts, Roscoe, and Silesia.

Today with a population of just over 10,000, Carbon County has become a tourist destination. Carbon County visitors are treated to spectacular vistas visible from the Beartooth Highway, located within the Custer National Forest, and extending south from Red Lodge to the northeast entrance of Yellowstone National Park. Residents and tourists alike, take advantage of opportunities for hiking, camping, skiing, golfing, hunting, and wildlife viewing.

Coal deposits were originally discovered in the Red Lodge area and in 1877 portions of the Crow Indian Reservation were withdrawn to allow for coal development. In 1882 and 1892 agreements with the Crow Tribe opened additional lands for settlement and settlers moved in to acquire 160 acre homesteads. Settlers arrived from diverse locations such as, England, Scotland, Ireland, Germany, Scandinavia, Finland, Austria, Yugoslavia, Italy, and Russia. Many of those early residents worked in the area coal mines. One of the historically largest coal mines in the area was the Smith Mine near Bearcreek. After an accident in 1943, when an explosion killed 74 workers, the coal industry subsided. Oil and gas were also discovered in Carbon County with two abundant fields, the Dry Creek Field and the Elk Basin Field.

As the coal industry dwindled, agriculture became a mainstay in the region with cattle and hay primarily in the mountain areas and foothills, while more opportunities for cropland lay in the Clark’s Fork Valley and at the confluence of Rock Creek and the Clark’s Fork River in the central portions of the county. In 2012, land used for farming accounted for 791,295 acres with about 77% used as pastureland. Alfalfa and non-alfalfa hay are the most produced crops in the county and account for about 63% of total crop acres planted. Barley is the third most produced accounting for 12% of the total, with corn, sugar beets, winter and spring wheat, dry beans, and oats accounting for 19% of the total.

Carbon County has experienced a handful of resort developments, first with Shangri-La Ski Area in 1946, which was destroyed by a forest fire in 1949. Red Lodge Mountain Resort ski area, formally the Grizzly Peak Ski Area established in 1960, now serves as the largest employer in the County.

Code of the West

The famous western writer, Zane Grey, first chronicled the Code of the West. The men and women who came to this part of the country during the westward expansion of the United States were bound by an unwritten code of conduct. Old West values like integrity, self-reliance and accountability guided their decisions, actions and interactions. Their survival depended upon their ability to cooperate with their neighbors — attitude of collective responsibility to society and finding nonpartisan solutions to environmental problems and other important issues. In keeping with that spirit, we offer this information to help Carbon County citizens who wish to follow in the footsteps of those rugged individualists by living in the County’s rural areas.

Code of the West as it applies to Carbon County, Montana >